Extreme Ownership by Jocko Willink and Leif Babin is a book about leadership principles practiced by the US Navy SEALs, which you can apply to become a better leader at work.

Whether it is to survive tough times or to flourish in a crowded marketplace, organizations are always looking for competent leaders.

Great leaders have the skill set to earn the respect of their team. But more than anything, they inspire with a bold vision and keep all their team members together to achieve a common goal.

Jocko Willink and Leif Babin, both Navy SEALs with combat experience in Iraq, believes the leadership skills they learned from the battlefields can help you step up as a leader.

Lesson #1: Leaders Own Everything

The book starts off with a strong emphasis on how leaders are responsible for everything. We cannot blame anybody when a plan fails or when the team did not achieve a goal. It’s all on us.

When team members don’t perform, it is our fault. We need to mentor them. If they still don’t improve, we must decide whether to keep or drop them from the team.

This big idea forms the foundation of Extreme Ownership.

Setting goals gives a direction for your team to work towards.

When Babin was a boat crew leader during his SEAL training, he realized his team members put in more effort to reach an immediate goal, such as the next beach marker or landmark, rather than the finish line. Even though the finish line is the ultimate measure of success, it may seem beyond reach as a goal during an intense training circuit.

Focus your team on achieving the goal right in front of them, one that’s within reach. You can only move their focus to the next immediate goal once they reached the set goal.

Sometimes, goals can be complicated. A leader must break it down.

Simple goals are easier to understand. The chances of misunderstanding them are low. Also, if a goal is clear and straightforward, your team members will know how to make rapid adjustments to an action plan when needed without your involvement.

If you want a high-performing team, hold all your team members to the expectations you’ve set.

Not holding low performers accountable or tolerating substandard performance will set the poor performance as the new, acceptable standard.

Sometimes, missions given to leaders may seem illogical, impossible, or downright ridiculous at first.

In one of the chapters, Willink explained how he must bring Iraqi soldiers, who are often unmotivated, ill-equipped, and poorly trained, to fight alongside his troops in every operation. It’s a no-go for any mission unless they bring members of the Iraqi forces along.

His first reaction, similar to how his troops reacted, was “hell no.” Fighting insurgents in Iraq is no easy task, and bringing Iraqi soldiers with them increases the risks.

Willink tried to understand the requirement from another perspective. After coming up with a solid explanation of why the directive is so important at a strategic level, he believed in it wholeheartedly.

American troops will never be able to leave Iraq unless Iraqi forces learn how to defend themselves from insurgents. For his troops, the last thing they want happening is to have their sons and grandsons getting deployed in the same battlefield they are in.

Willink passed the explanation to his troops, and the resistance went away.

As a leader, you must believe in a mission. Any doubt in your communication with your team, even the slightest, will compromise the commitment they have for executing the plan.

Your team looks up to you when you are a leader. The respect we get may take away our humility to admit when we are wrong or to own up about our weaknesses.

We all have an ego. But never let it take over you. Don’t let it cloud your planning and decision-making process.

Prioritize the team’s success over your personal agenda. Admit it if you made a mistake. Learn from it. Then, take full ownership of developing a plan to rectify the situation.

Lesson #6: Work Together, Not Against Each Other

Cover and Move is a tactic SEALs use in battlefields. It means teamwork.

To succeed, everybody who is part of a team and shares a common goal must support each other. In organizations, the same principle applies. Teams must work together.

Leaders must know how to collaborate with other divisions in a company instead of putting their team into a silo.

Not communicating, or worse, working against each other, will spell disaster.

You’ve probably read about Jeff Bezos’ “Two Pizza” approach – boosting productivity in an organization by having teams small enough to be fed with no more than two pizzas.

According to Willink, many leaders are not capable of managing more than six to ten people. It is especially true when adversities take place.

When a team gets too big, a leader must divide it into manageable groups of four to five people and practice Proper Decentralized Command.

As the chief of leaders, we must make sure every leader accountable to us understands our intent and ultimate goal.

Proper Decentralized Command requires leaders to move across their team to wherever they are needed most. At the same time, the rest of the team must be empowered to make decisions on their own.

Once the intent and goals have been communicated, leaders must learn how to let go. Yes, it requires trust. And both leaders and team members are responsible for building it over time. Some examples of how to build trust within a team are:

Communication is essential for a team to function at its best.

Leaders must concisely communicate their strategy. Team members, on the other hand, should always notify leaders of decisions made and action steps taken.

If your leader is not providing the support you need, it’s time to step up in your communication. Learn how to better convey your situation and needs to your leader. Help him or her help you.

Lesson #9: Execute Once a Decision is Made

Healthy debates happen when a team has smart and talented members. They tend to surface better decisions with different perspectives taken into account.

However, once a decision is made, everybody on the team must execute on what’s decided. Yes, even if you argued against the decision.

Lesson #10: The Dichotomy of Leadership

Before ending the book, Willink and Babin shared The Dichotomy of Leaderships for the reference of every leader reading the book:

A good leader must be:

Want to dive deeper into the concepts above and take your leadership skills to the next level?

Head over to Amazon to get yourself a copy of Extreme Ownership by Jocko Willink and Leif Babin.

Every two weeks, you will receive an email from me with interesting content pieces or products that I stumbled upon, as well as my latest essays.

No spam, ever. Unsubscribe at any time.
Book Summary

Wayne Liew is a performance marketer and writer who is interested in personal development, productivity tools and marketing.

The Fine Art of Small Talk by Debra Fine

The Fine Art of Small Talk by Debra Fine [https://amzn.to/3vVbhon] presents readers with practical advice on how to start, hold, and end conversations in both personal and business settings. If you are looking to improve your conversation skills, the biggest reason to get the book is the 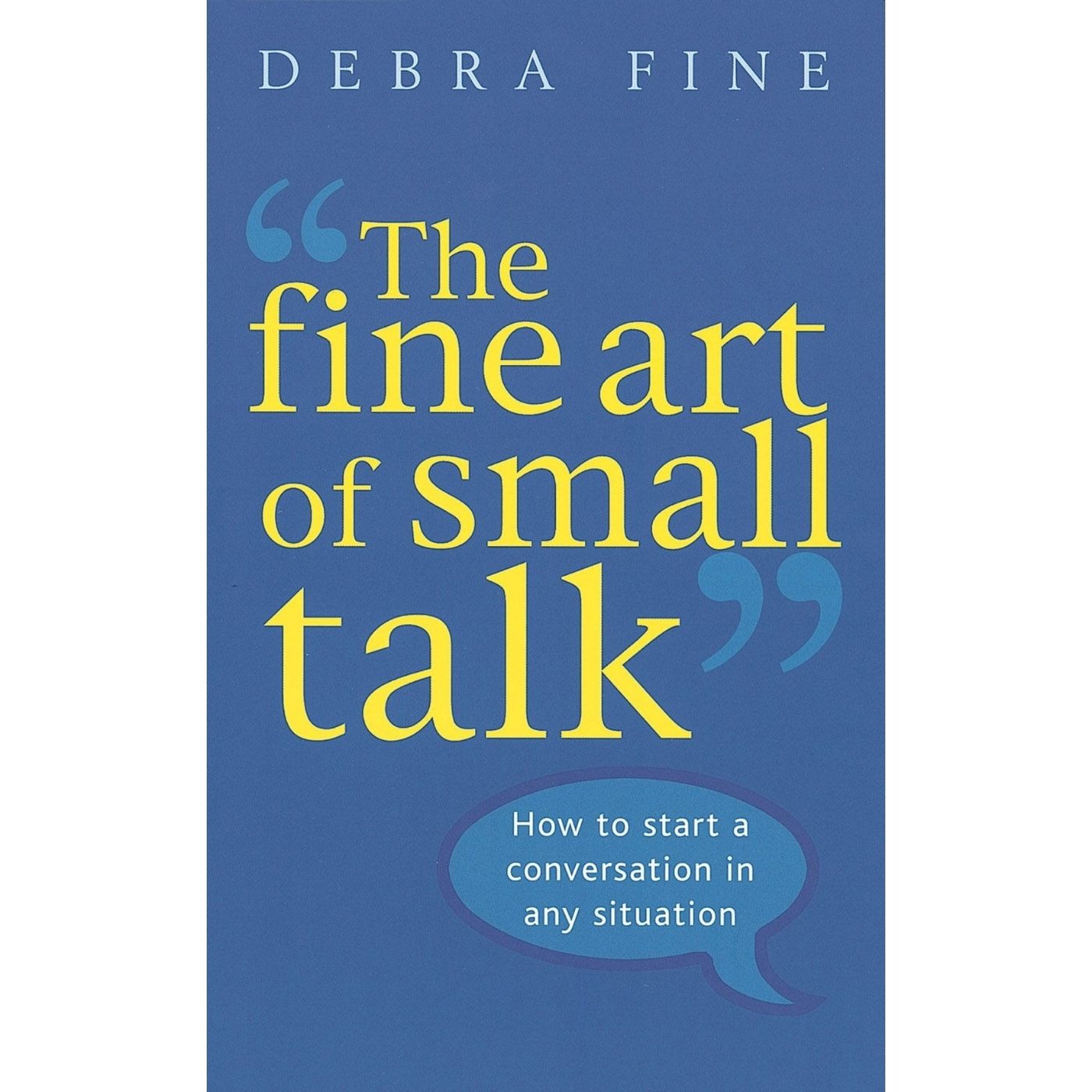 The Subtle Art of Not Giving a F*ck by Mark Manson [https://amzn.to/3xQ7Ctg] is a book taking a different swipe at the topic of self-help. The gist of the book is about how we should stop trying to be positive in our pursuit of a happier life. 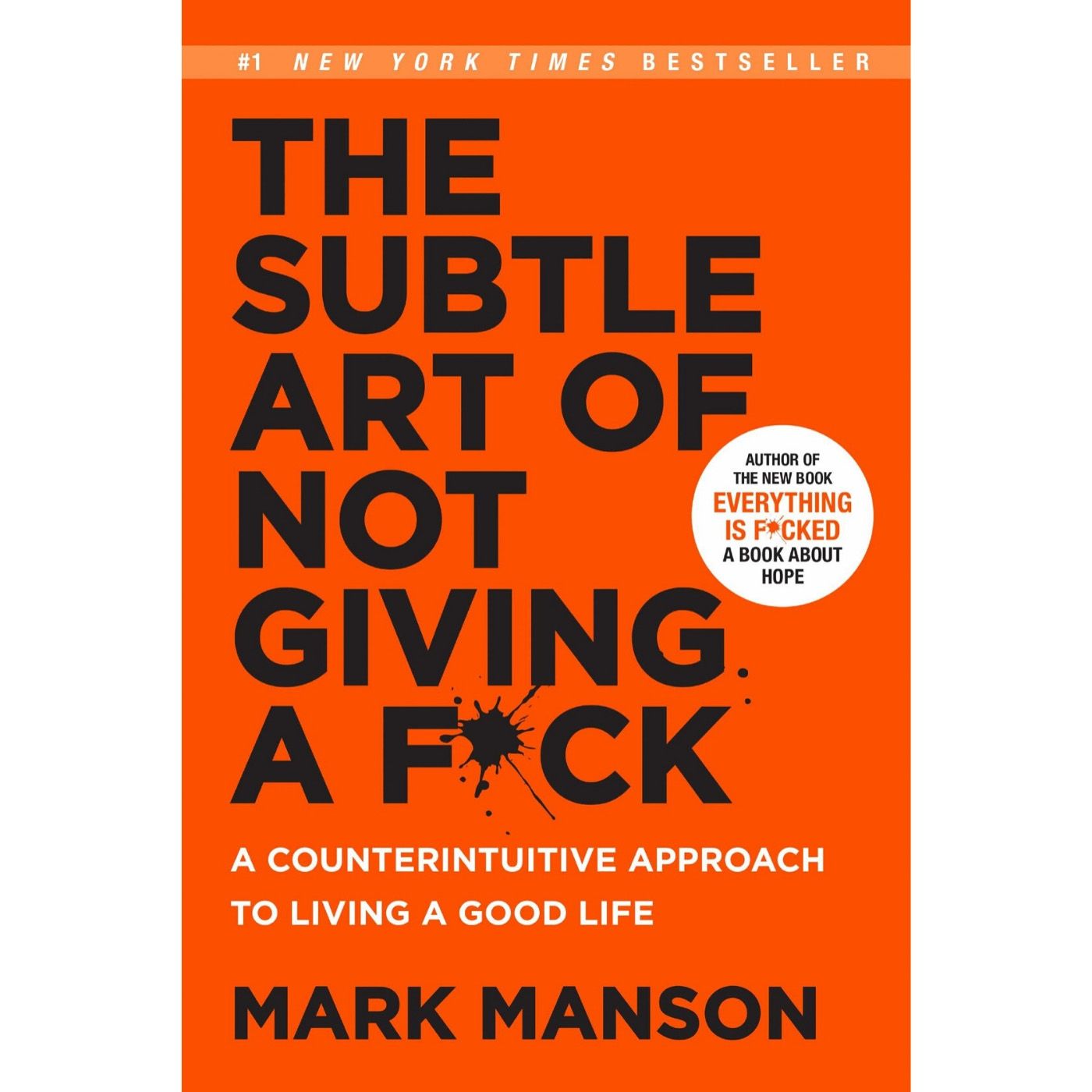 How to Be a Power Connector by Judy Robinett 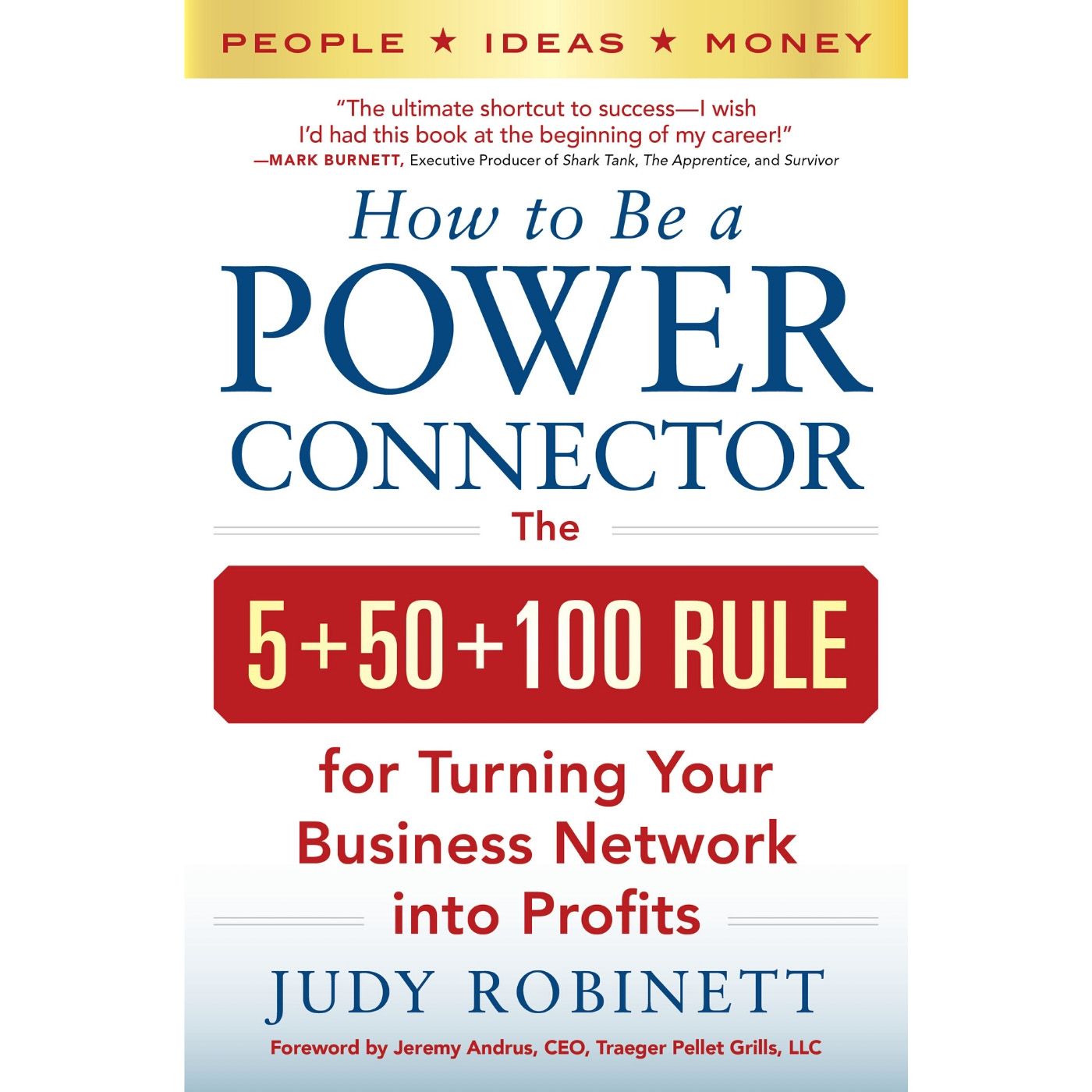